In a world with sickness, deadly bugs (Ebola, et al) and terrorism warfare, the old code system, ICD-9 doesn’t help much.  The new ICD-10 system will help responders by simply providing much more information.  A good example is the old code for Ebola is lumped under other specified diseases due to viruses, but in the new code, it has its very own code, A98.4, specifically Ebola.  The epidemiologic value is enormously improved. 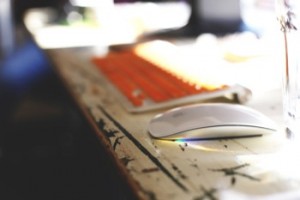 The delay in implementation sadly only relates to money.  The impact of the big switch from a technological standpoint is certainly going to be costly both in the development of the software for both providers and payers, but is anticipated to create more work for the provider and probably affect the payment for services.  The latter is the main reason the AMA is opposed to the new system and has sufficient political clout to have succeeded in inducing Congress to delay it yet another year.  The probability is that it will attempt the same thing this year.

The Centers for Medicare and Medicaid Services has conducted several testing processes in the past several months so everything should be pretty well in place to make it happen this year.

It is amazing that ICD-10 has been used for many years worldwide with the US lagging way behind; in fact the ICD-11 has been announced by the World Health Organization as ready this year in the immediate future and we can’t even make it to the ICD-10.